Abortion from A Man’s Perspective

As a young man, I was introduced to sexual immorality at an early age. This conduct was fueled by the exposure to pornography by family members. I lost my virginity at the age of 13 and since then chose a lifestyle of promiscuity. As men, we are taught to use sex as a way to conquer the female, like a game of sorts. This is why when a man experiences sexual intercourse with a woman it is typically called “scoring”. The primary reason for sex is for procreation, as designed by God Himself, secondarily, sex is designed for man and wife to express their love for one another within the bonds of marriage.

In my early adult years, I met a young lady and began to become infatuated with her. Before long we were in a monogamous relationship and engaging in sexual behaviors. This led to an untimely pregnancy that I was not even made aware of until it was too late: my girlfriend and her mother had terminated the pregnancy unbeknownst to me. When I got the news I was shocked! I felt as if there were nothing I could have done in that situation. So, hurt and confused, I just decided to separate myself from the whole ordeal. At that time I was ill-prepared and uneducated on how to cope so I checked out. In hindsight, I could have consoled and comforted my girlfriend and stood with her in the midst of this hard time. This experience has made me realize the importance of the need for post-abortion counseling for the healing process. 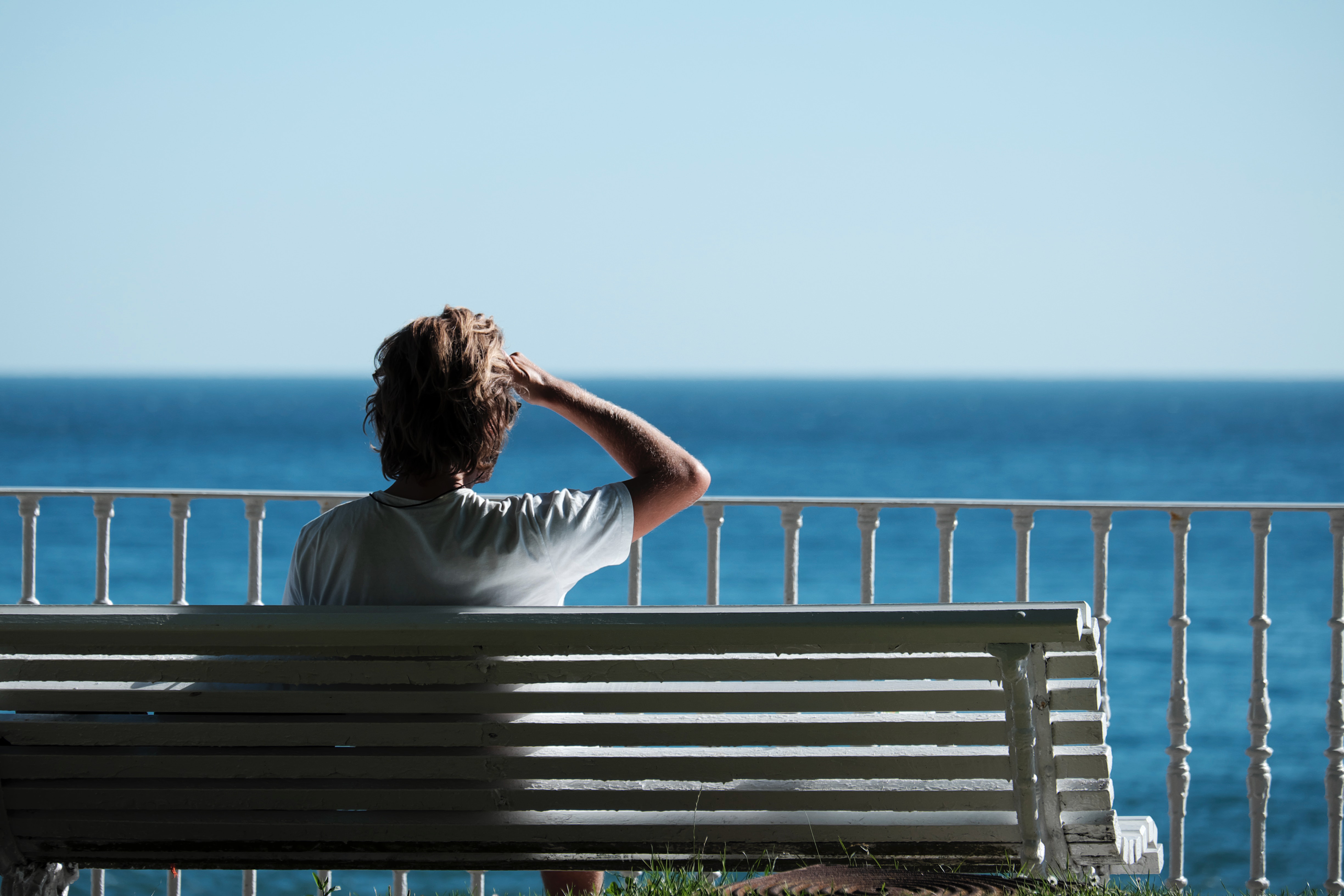 I wish I could say that I only had one experience with abortion, but that wouldn’t be factual. Later on in life, I met another young lady who I was fond of and once again fell into the trap of pre-marital sex. Like in the previous instance, she also got pregnant and approached me with news. This time I couldn’t claim ignorance of the situation because she did let me know she was in fact pregnant. This important information brought about a new emotion. FEAR! My response to the young lady was that I was not ready to be a father. The irony of it all was that I loved kids. I was just too afraid of the possibility of giving up what I perceived to be my freedom. Selfishness is what possessed me to suggest to her that we abort this child. While at Planned Parenthood, I was carefree and even excited to assume that this pregnancy that brought trouble was about to be canceled, and I would be “off the hook”. Even though I was a nominal Christian, I still found it rather easy to take part in this heinous act – taking the life of an unborn child. Days later, while traveling in my car, I began to garner a deep sense of remorse and sorrow for the role I played in the abortion. Tears began to stream down my face until I could hardly see where I was driving. I decided to turn into a parking lot and cry out to God, saying, “I’m sorry, I’m sorry!” Then I went to go see a friend of mine. I told him everything that was going on. He counseled me for about two hours. After this encounter, I felt like a huge weight had lifted from my shoulders. This was my Turning Point.

In hindsight, I have come to the realization that it would have benefited everyone involved (including the aborted children) if I had reached out to someone earlier and not let fear and pride overcome my emotions. A man such as myself would have had a healthy view of fatherhood, which is a wonderful experience! The reason I know this to be true is because I am now a father of two beautiful young ladies. It brings me great joy to know that I was instrumental in seeing them become the women they are today. Today, I find healing and therapy by sharing my abortion experience with others, educating myself about the issue and I have even become somewhat of an advocate for babies at risk for abortion. This is a portion of a song I wrote entitled, “All My Children”. In it I penned, “If you were your mom and your mission was you, would you abort? I doubt it! She chose you.” And that is what I found about abortion. It is a choice! One that is not made easy without proper guidance and support. As a responsible man, I have learned to seek wise counsel when confronted with matters as serious as this. Abortion is a life and death issue. What I would instruct myself to do before the abortions is to emphatically choose life! One may wonder why it took a tragedy for me to triumph, but that’s the way it happened for this man (from his perspective).