Abortion is considered a cornerstone women’s health issue. But the man’s point of view usually gets lost in all the commotion. And make no mistake; abortion has plenty of commotion surrounding it. From Roe v Wade to near-daily political battles to a keystone of the so-called “War on Women,” abortion doesn’t lack the spotlight.

Yet that spotlight rarely captures the would-be father’s perspective. This post will examine different thoughts and feelings that commonly impact the man who wants to embrace fatherhood. 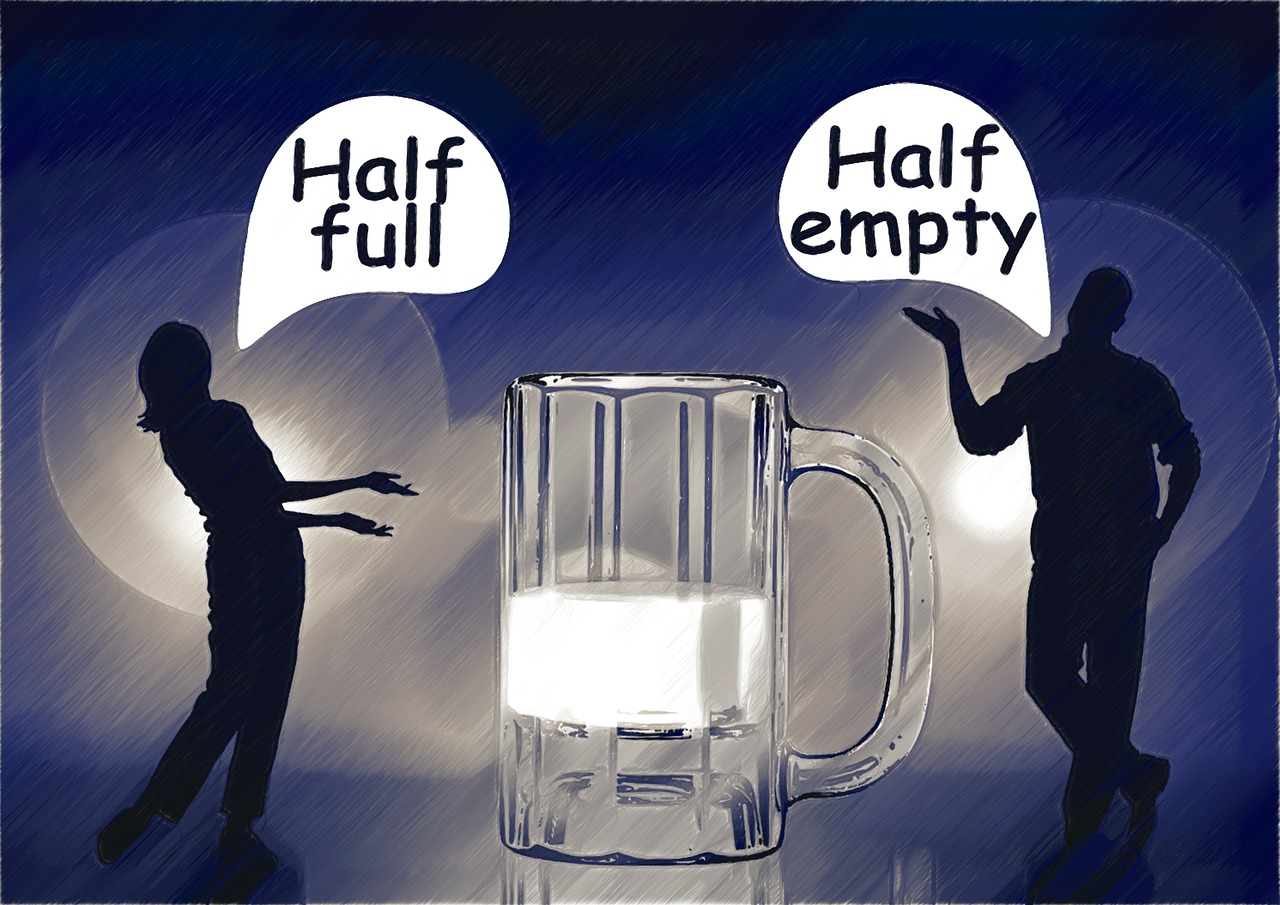 A Man’s Perspective on Abortion

Abortion from a man’s point of view doesn’t get the intense scrutiny and attention that a woman’s perspective commands. But that doesn’t mean it’s not an important topic. Two primary factors influence men to postpone or skip abortion counseling. Number one is the “macho factor.” Societal pressure and personal self-criticism can lead many men to shun discussing abortion, which makes it nearly impossible to talk about abortion from a man’s point of view. Number two is fear; just as women are naturally afraid of things they’re not sure about, men encounter the same emotion, and that often leads to suppressed emotion, added confusion and elevated tension.

“I made a mistake. I’m not sure we’ll ever get married. I’m not sure I’m actually ready to be a dad. I’m not sure my family will be too happy about this pregnancy. But I AM sure that this child deserves a shot at life.”

Once the initial shock has settled after learning of an unexpected pregnancy, the man usually takes one of two “forks in the road.” The first option is more or less apathy; “Whatever the woman wants is fine; regardless, I’m not going to be involved because we’re not married.” The other option is responsibility. And in an era where much pathology is linked to children raised without fathers, that’s commendable. “Doing the right thing” isn’t a wholly antiquated notion just yet.

“I don’t know how to talk to my girlfriend about abortion. I’m not sure I should even bring up the subject; I don’t want to put any thoughts in her head that might lead to an abortion.”

Many times, a man’s perspective on abortion takes the viewpoint of casual observer. And other times, a man takes the active participant role. But no matter how a man ultimately feels about abortion, communicating thoughts and emotions to his girlfriend or significant other is an incredibly difficult task. On the one hand, a man can never truly know a woman’s vantage point when thinking about abortion. But on the other hand, abortion’s lasting impact makes it an important decision for all parties involved, including the unborn child. That’s why communication is so critical; initial conversations can reverberate for a lifetime. Thankfully, Turning Point’s counselors help both men and women discuss abortion and many other crisis pregnancy topics.

“Who do I talk to that can offer a man’s perspective on abortion? It’s not like I have a list of people who’ve been in my shoes.”

Turning Point has a men who’ve been in their shoes and are willing to lend a listening ear. Turning Point has even created a Fatherhood Program called “Brothers in Arms” for the very purpose of not only engaging men facing an unwanted pregnancy but also to offer real-life, practical assistance. To find out more on abortion from a man’s point of view from a non-profit known for helping women in crisis pregnancies; contact Turning Point today at (858) 397-1970 or text us at: (858) 822-9335.

“Post-abortion guilt will impact me, too. If my girlfriend gets an abortion, I will feel partly responsible for the act. I’m not a religious guy by any means, but something just seems wrong about abortion. You don’t have to be devout to realize right from wrong.”

21st century morals are much more relaxed and secular from earlier times. This has made abortion much more common than it used to be. What hasn’t changed is the innate instinct of fatherhood; many men who don’t have a voice in an impending abortion feel they aren’t just losing their son or daughter – they’re also losing a part of themselves.

“My girlfriend always tells me that if it’s my opinion against hers, mine will lose every time. Her reasoning is this: ‘Look, there are two people involved here. One person wants the abortion, the other doesn’t. But my opinion is more important since I’m the one carrying the child.’ I can certainly see her side of the argument. However, there aren’t two people involved. There are three people in the discussion. And I’m pretty sure, if the 3rd person could communicate as much, they’d side with me on this argument.”

At the end of the day, any man who is repulsed by the idea of abortion is repulsed by the idea of taking a human life. Even if the woman regards the fetus as a simple lump of cells and DNA, a man who prefers his girlfriend to see the baby to term views the fetus as a child, a human, a toddler who has yet to take their first step, a teenager who will one day take their driver’s test, an adult who will experience joys and disappointments like every other adult, and even a senior citizen many years into the future, who will lovingly look back at their own kids, grandkids and great-grandkids. And maybe, if they ever realize the true story, they’ll thank their father for giving them the greatest gift of all…life.

For confidential advice on your pregnancy, Turning Point is here to help. You can contact our office at (858) 397-1970 or email our unplanned pregnancy experts at info@mmpregnancy.com. Thanks for reading the Turning Point blog. We hope this unique perspective has shed some light on the unique challenges faced by men during surprise pregnancies.

We understand the integral part this plays in patient outcomes. Contact us to schedule an appointment.