What Women’s Health Really Means: What Does Abortion Do To The Body?

In today’s culture, people who speak out against abortion risk being called “anti-woman”, regardless of their sense of morality. It’s one thing to be personally opposed to abortion, but to impose that others be opposed is an entirely different situation.

Many argue that the “pro-choice” agenda is integral to women’s sexual equality and well-being. However, a plethora of evidence—including the experience of millions of women—prove that abortion harms women physically, psychologically, and relationally.

Pregnancy loss is significantly associated with an overall lower health, and while miscarriages are often detrimental, abortions are found to have an even greater correlation to poor health. What’s more, abortions can cause multiple types of cancer, complications, and a wide range of psychological issues. 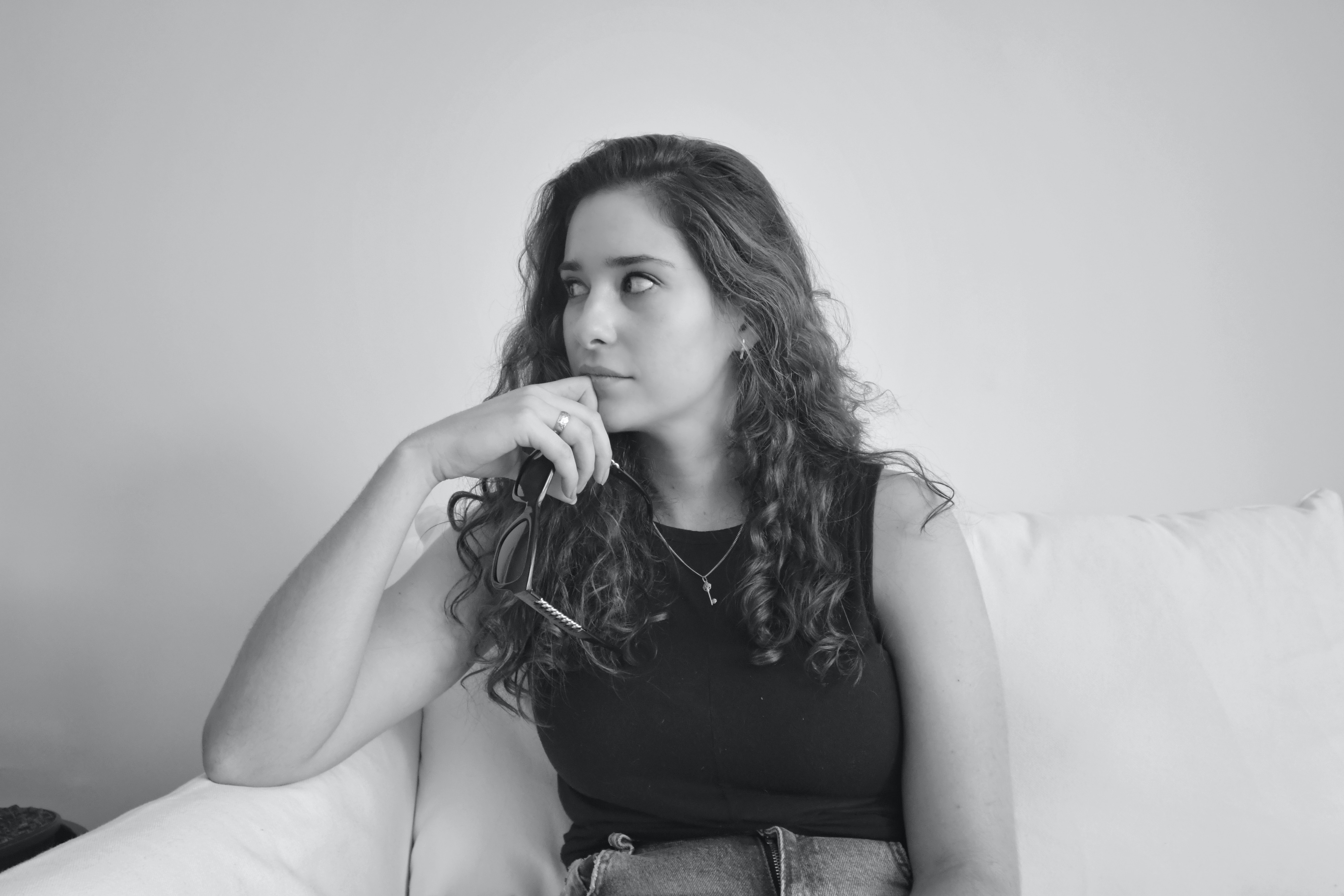 As opposed to a full-term pregnancy, during which breast cells can mature and become cancer-resistant, women who have an abortion choose to artificially terminate their pregnancy at a time when their breast cells have been exposed to potentially cancer-initiating estrogen, increasing their risk of cancer.

Women with a history of one abortion face a 2.3 times higher risk of cervical cancer, and women with a history of two or more face a risk 4.9 times the average. As is the case with breast cancer, this correlation may be linked to the unnatural disruption of hormonal changes that accompany pregnancy. Untreated cervical damage or the negative impact of stress on the immune system caused by abortion can also increase a woman’s risk.

Minor complications include infection, bleeding, fever, second-degree burns, chronic abdominal pain, vomiting and gastro-intestinal disturbance—to name a few. Labor complications are also quite common, as well as an abnormal development of the placenta in later pregnancies. Caused by uterine damage, an abnormal placenta can account for fetal malformation, perinatal death, and excessive bleeding during labor.

Teenagers are 2.5 times more likely than women ages 20-29 to acquire endometritis after an abortion, and subsequent pre-term delivery becomes much more common with women who have had previous abortions.

Women who have had abortions suffer an increased risk of anxiety, depression, and suicide. Terminating a pregnancy has significant links to behavioral changes such as addiction, eating disorders, and sexual promiscuity. In fact, more than 20 studies have linked increased rates of drugs and alcohol use with abortion!

Rates of psychiatric treatment for women who undergo abortions remain significantly higher than delivering women for at least four years after their procedure.

Overall, abortion is linked to psychological and physical complications and, most importantly, reduced maternal bonding with children born subsequently.

We understand the integral part this plays in patient outcomes. Contact us to schedule an appointment.